The Swedish way of living or Swedishness in a nutshell 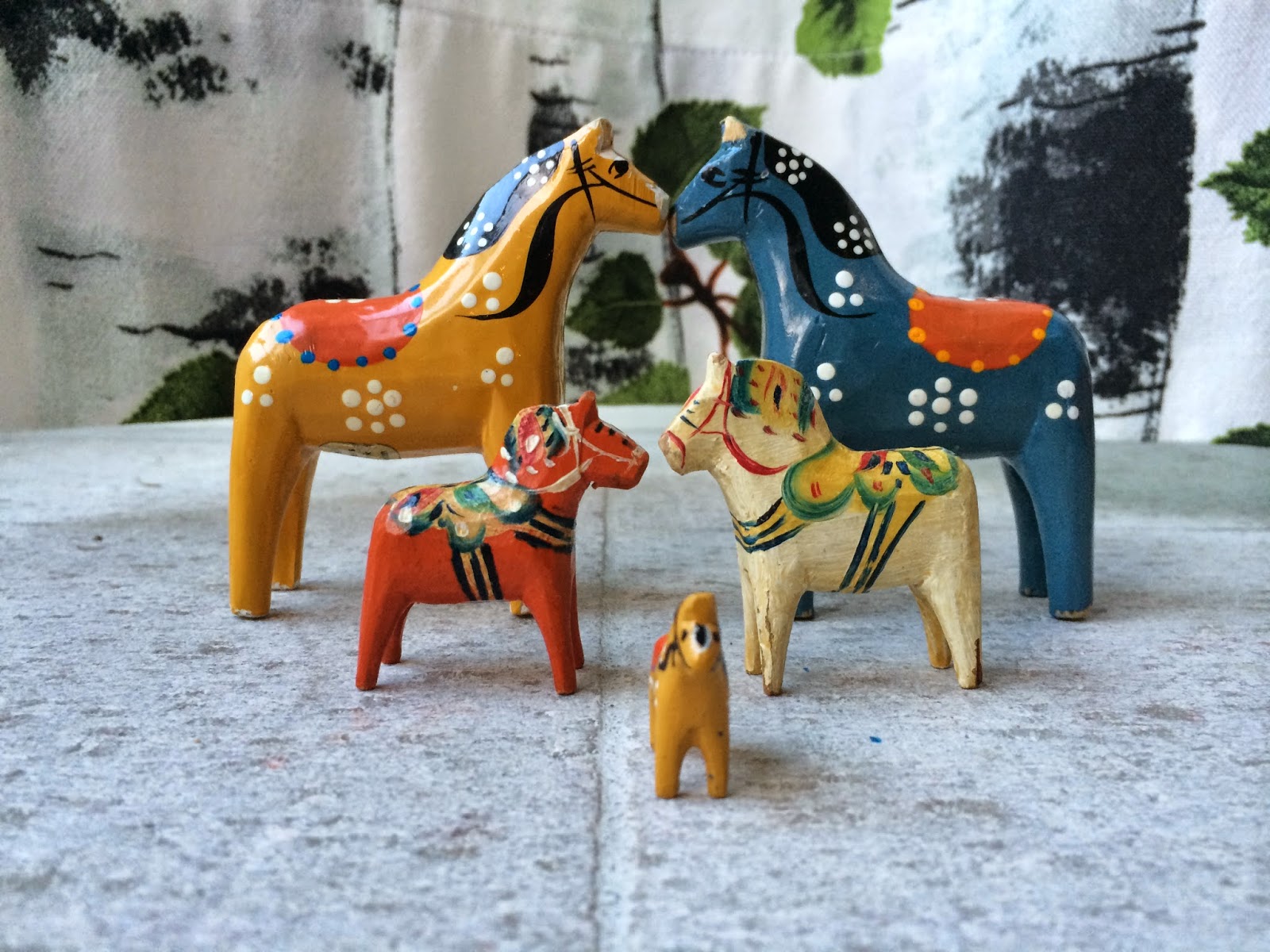 A short introduction to Sweden för dummies (US citizens)

Since a knot has been tied between our two countries by holy matrimony. I feel it is time that you got a short lesson in the Swedish ways.

Sweden lies between the Baltic Sea and Norway. I mean, it is in Scandinavia...the northern part of Europe. To the right on the map: Where history was made.

First, and foremost, we are not all depressed, I know a couple of people who don´t take antidepressants and they are still alive. And like in most developed countries, the most growing conditions are of psychiatric nature. This is not Ingmar Bergman´s fault.

A part of the depressive problem is the fact that winter brings some parts of this country very little sunshine. In the farthest north,  none at all during some, of the nine,  winter months. This makes it very hard to see and that is why all our cars have the lights on during daytime. This darkness is also why we drink "snaps".
We drink a lot of alcohol, this is true, but we don't waste away drinking every day, we binge drink. Binging is a very effective way to drink, if you want to pass out. Which you might want to do surrounded by darkness for nine months. On the other hand, there is sunshine all day during summer....and it is very nice for about 24 hours. But all of this is compensated by "norrsken", aurora borealis. No further explanation is needed.

Because of the weather, we live in well insulated houses. We do not, like the English, have only one glass pane in the windows, we have TWO! Very cost efficient in the long run. Polar bears, we don´t have, anymore. They lived in zoos here, but this is now considered cruel. No more of that. Us torturing animals like the Spanish? No no no. We have the strongest legislation in the world concerning this. Pigs get anaesthetics before we kill them. Typical Swedish.
We are a nature loving people. There is something called the "Allemansrätt", All Man´s Right. Not to carry a gun, mind you, but to walk freely in all wonderful surroundings. You can even camp on someone´s land. Just ask before. You will not be shot for trespassing. The only way to get shot in the wild here is by dressing in mooselike colors in september. Then all the drunk people is out hunting. Very dangerous.

In the summer, some even in wintertime, we go skinny dipping. Very nice and cold, even in summer. After this we do something that most people consider Finnish, we take a sauna. Then we practice spanking, with birch leaves. Our national tree. Imagine that!
We are also a bit famous for the sex thing. Here, some clarification is needed. We don´t have sex in broad daylight in the streets all the time. It also happens in the darkness of our homes and a lot of stuff that is illegal in the US is fine to practice here. Most sex is practiced at midsummer, this is why most people are born in March. We also like tourists...

We have a highly developed cuisine. Specialities like rancid herring, crayfish and meatballs are some. Some of these foods are eaten on special occasions and the dates are very particular. Like crayfish for example, it was decided in 1982 that it can not be eaten before 5 pm on the first wednesday of August. Rules are supposed to be followed. 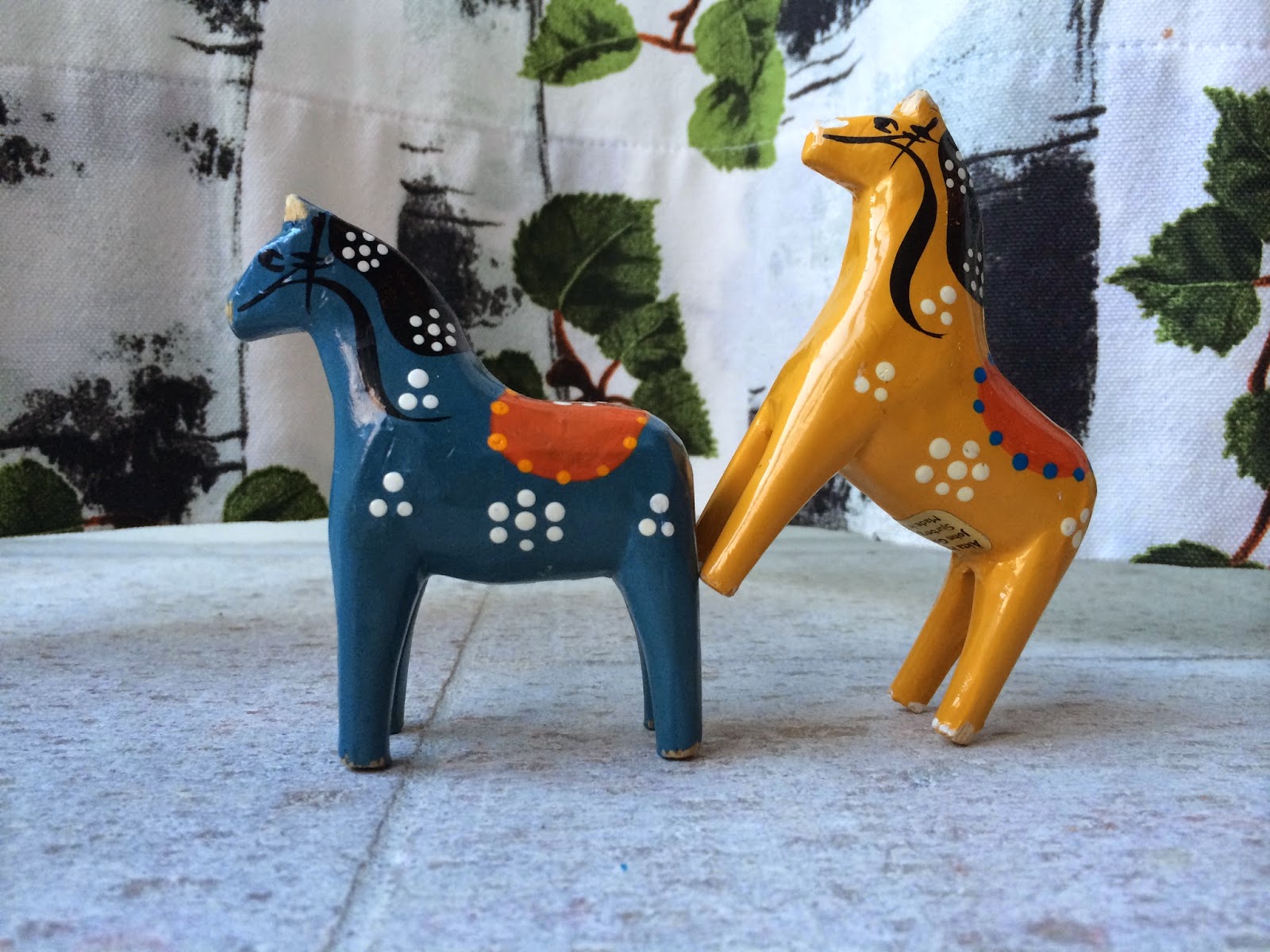 We also make food from scratch. This means buying flour, yeast, salt, and other baking ingredients separately, in different packages. Very time consuming and difficult. But wholesome and cheaper than a shake-and-bake-box (we do know how you do it over there). I already talked about what we drink, but there is also a strong tradition of making your own syrup. We pick fruit and berries in the wild, boil it  and then we add sugar. Pour it in a bottle and save it for a rainy day. We do not drink as much soda as most others. In fact we are the least Coca-Cola drinking nation on the planet during Christmas. Not like the Norwegians at all. We instead drink "julmust". A must at Christmas time. Looks like Coke but has a different mustier taste.

We have, as you might now a king, a queen, two princes and a whole bunch of princesses. Very out of date but once a year we take great pride in this medieval custom, and throw a great party. It is always held on december 10th. The Nobel party. Not many nobles attend it, except for the Royal Family. Usually, foreigners come and take all the prizes. Mostly Americans, but others too. Science, what´s it all for, if you don´t have handles on your paper bags? We can teach you that! Apart form the bikini team I think the Noble Prize is the best known Swedish thing...?

We are a peaceful people nowadays. Way back we raped and plundered. We owned all of Russia but then we lost everything, even Norway. Sad. They now discovered oil....what a setback. No war for 200 years, even though we are situated close to Russia and Germany, we managed to keep safe. Finland acts like a buffer to the east and Germany, well we let them pass through when needed. Best not to quarrel. Denmark did not hold it´s own last time. But this is all in the past. We are planning for peace by not having an army. This is mostly a feminist view on safety. Stick your head in the sand and it will all go away. We will see soon how this approach goes. Putin is very itchy...he needs to move around.

What else...taxes. We have very high taxes. But still no tax on air, sex and swimming in the nude. Taxes are not so bad actually. It creates an illusion of everything being for free. School, medical care and if you don´t have a job you will still have an apartment, food on the table and an iPhone. Take me, for example. A mother of six with a medical education that can stay at home writing brilliant things that doesn´t generate any money and still getting payed! I will not be killed by my parents either if I don´t go back to being a physician, they never payed for medical school how cool isn´t that!?!
This was a very short description of the Swedes, if you are interested to know more and visit your ancestor´s home, here in the old country, come in the summertime. This is between 24th of June and the end of June.